WAEPA, Protecting the Families of Civilian Federal Employees Since 1943

At Worldwide Assurance for Employees of Public Agencies (WAEPA), we’ve provided Civilian Federal Employees and their loved ones with dependable life insurance since 1943. While times have changed, our mission to promote the health, welfare, and financial well-being of our members has remained the same.

For Feds, By Feds

As a non-profit formed For Feds, By Feds, we understand what it takes to help provide peace of mind. More than 46,000 Feds and their families choose WAEPA’s portable life insurance coverage to help protect the future of their families.

While we actively provide more than $10 billion in coverage to Feds, we’ve refunded over $100 million in premiums since 1996. That’s one way how WAEPA serves Feds who serve our country.

A Walk Through WAEPA’s History

War Agencies Employees Protective Association (WAEPA) emerged as an affordable life insurance provider for civilian federal employees serving in war zones during World War 2. These Feds were offered up to $10,000 coverage, based on salary.

For Feds and Families

Coverage for members and their spouses was extended to age 75.

Premiums were reduced for members age 45 through 59.

Member coverage was extended from age 75 to age 80.

Premiums were reduced for members ages 40 through 74.

WAEPA furthered its protection to members’ and U.S. Government employees’ loved ones by offering spousal coverage.

All members under age 40 benefitted from reduced rates.

WAEPA partnered with the National Institute of Transition Planning (NITP) to host educational webinars for federal employees wanting to learn more about financial and retirement planning.

All members age 40 and over benefitted from reduced rates.

New York Life Insurance Company became the sole underwriters for WAEPA Group Term Life Insurance*. With the change, coverage limits grew from $750,000 to $1.5 million for members and up to $500,000 for spouses.

Premiums waived for all members during the historic government furlough.

Meet the People of WAEPA 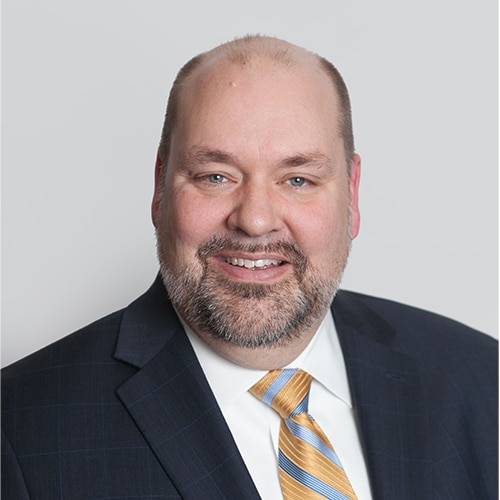 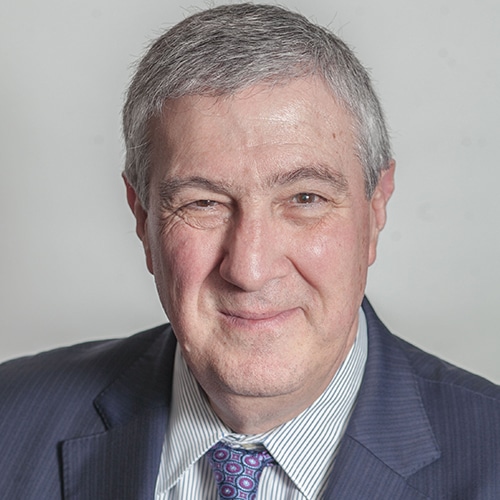 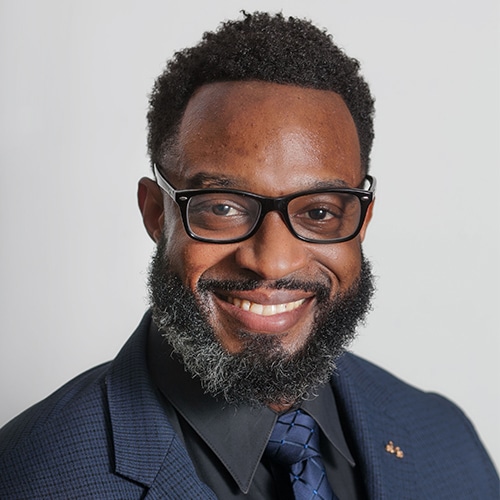 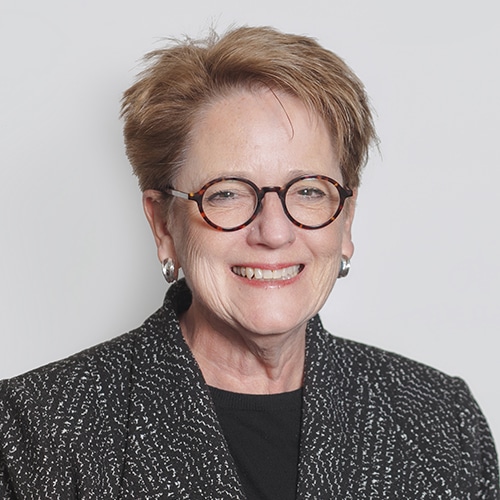 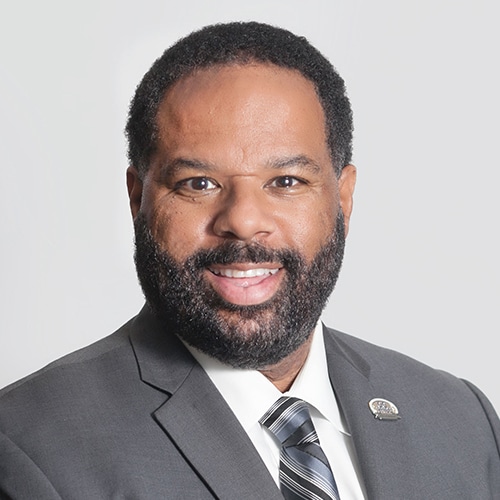 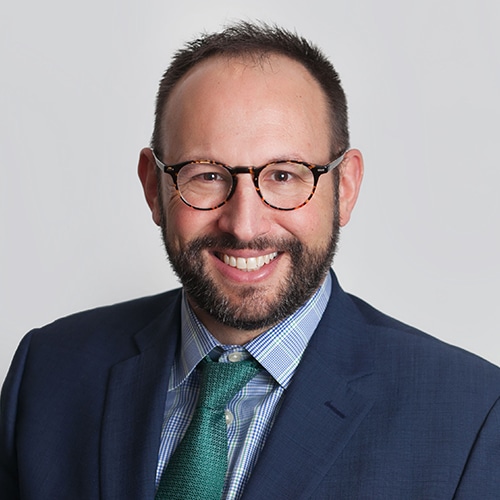 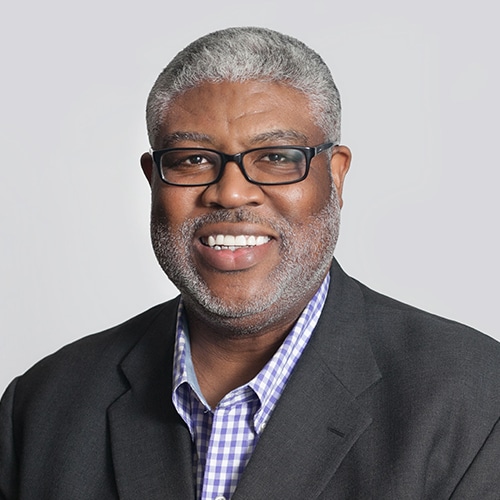 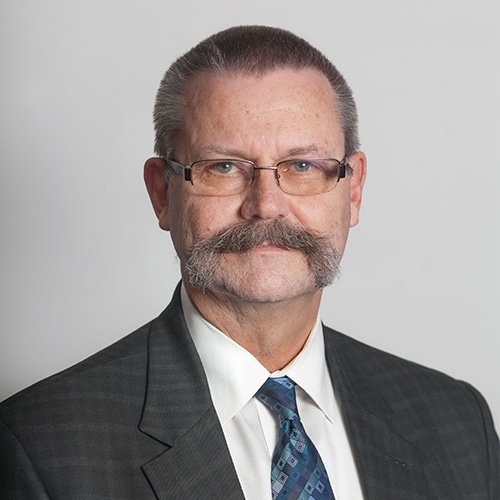 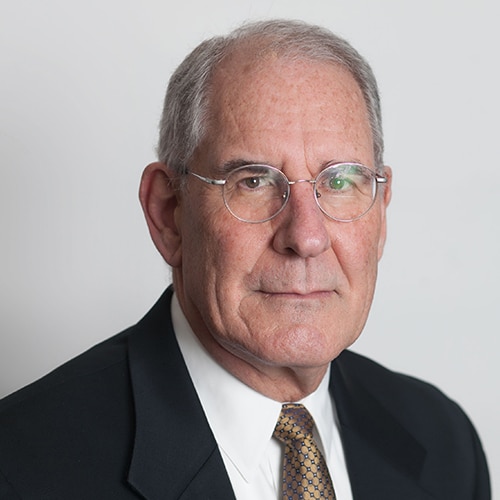 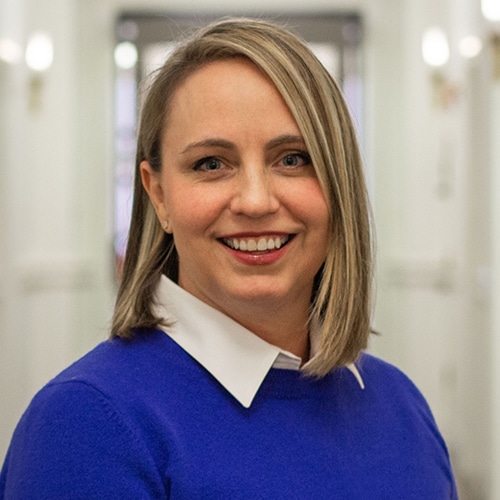 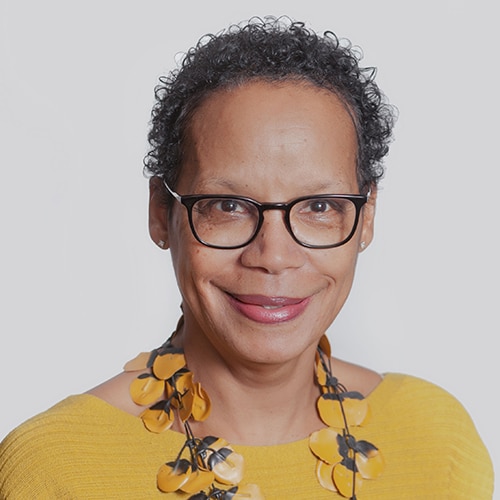 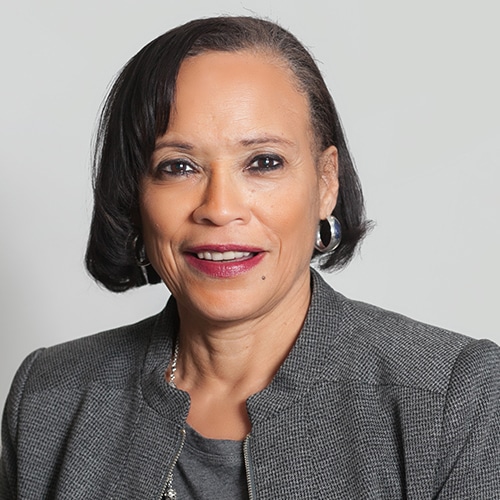 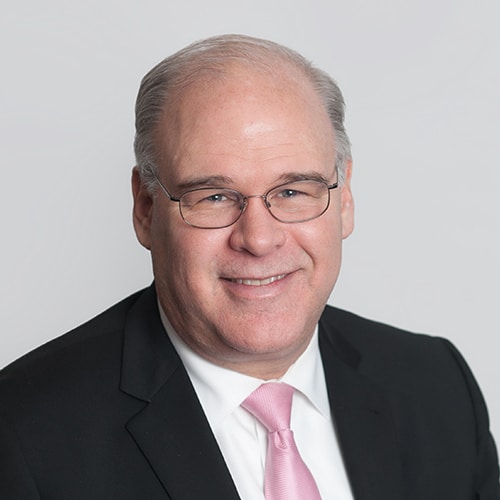 Paul A. Pollock
Douglas Goodell
President of the Board and Member of the Finance Committee

Douglas’ 27-year-long career in the Federal space includes his experience at the Occupational Safety and Health Administration as well as the Federal Labor Relations Authority.

Meet Douglas
Kevin E. Mahoney
Vice President of the Board, Chair of the Governance Committee and Member of the Products and Services Committee

Meet Kevin
Lamar Dunn
Secretary-Treasurer of the Board, Chair of the Finance Committee, Member of the IT Committee

Lamar kicked off his career as a Civilian Federal Employee in 2002 with the Transportation Security Administration until he joined the U.S. Commodity Futures Trading Commission in 2005.

James has spent nearly three decades building his career with the Federal government at USDA and the Bureau of Engraving and Printing.

Meet James
Jonathan R. Cantor
Member of the Finance Committee and IT Committee

Jonathan’s career in the Federal workforce spans time with the Department of Homeland Security, Department of Commerce, and the Social Security Administration.

Meet Jonathan
Kevin Cooke, Jr.
Member of the IT Committee and Products and Services Committee

Kevin has spent 25 years building his career with the federal government, currently working with the U.S. Department of Housing and Urban Development.

Meet Kevin
Jay L. Cooper
Member of the Governance Committee and the IT Committee

Jay has 36 years of experience in the Federal Government, which have included three tours overseas and time working with the Office of Naval Research and the Naval Research Laboratory.

Meet Jay
George A. Godding, Jr.
Member of the Finance Committee and the IT Committee

George’s extensive Federal career began at the Interstate Commerce Commission, and later the Federal Energy Regulatory Commission, where he spent most of his career.

Christi has more than 20 years of Government service at the Office of Inspector General for the U.S. Department of Health and Human Services.

Winona has over 18 years of experience in leadership at the federal, state, and local levels, with most of her career spent with USDA.

Jean is a distinguished Licensed Registered Nurse, SES professional, and published author who currently works for the Center for Clinical Standards and Quality at the Centers for Medicare and Medicaid Services.

Paul’s extensive career with the Naval Facilities Engineering Command has taken him all across the world. 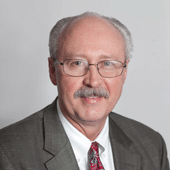 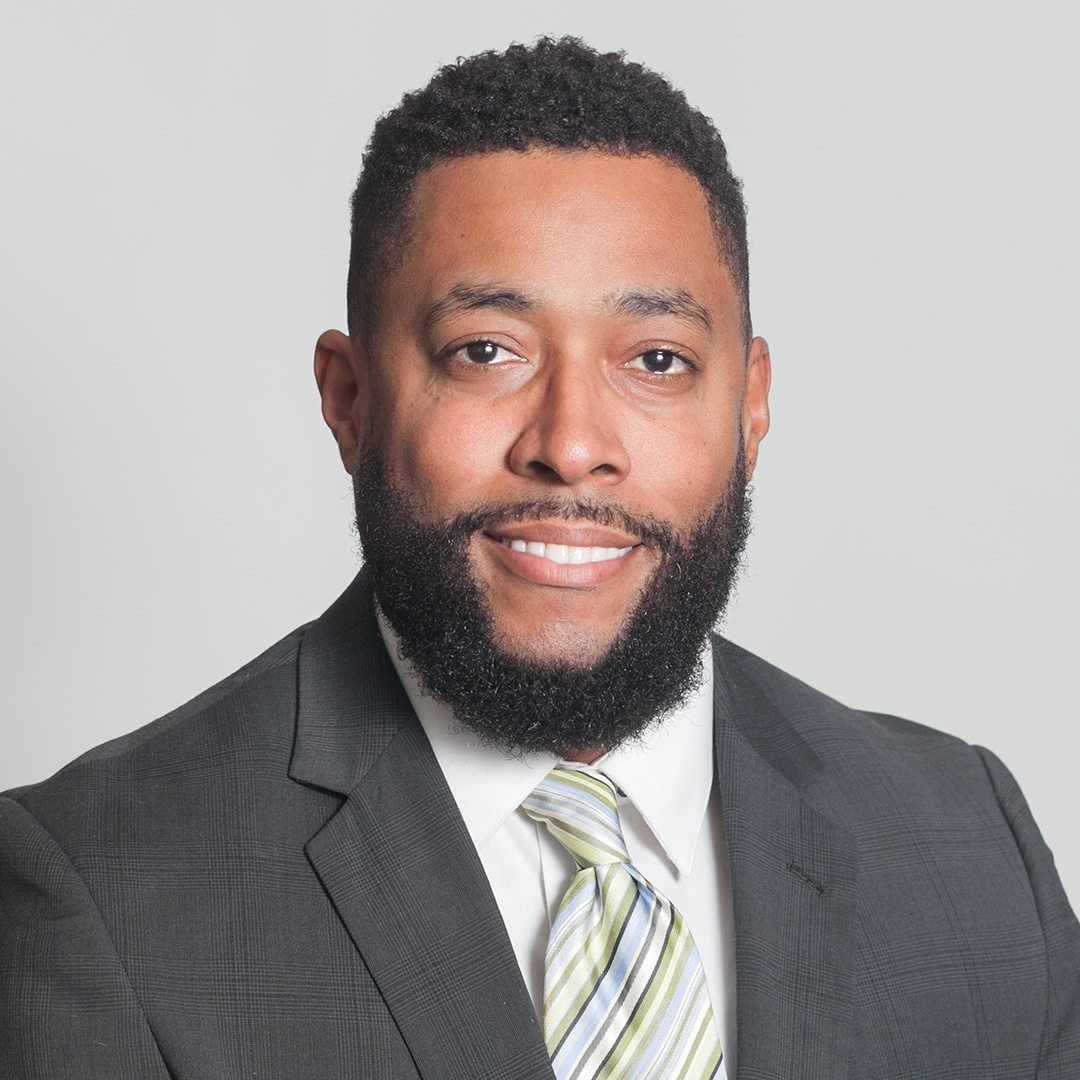 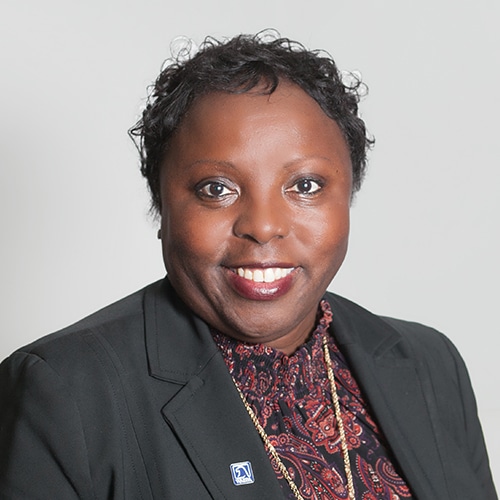 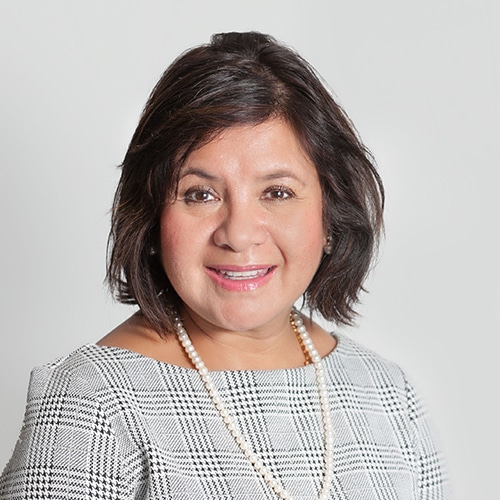 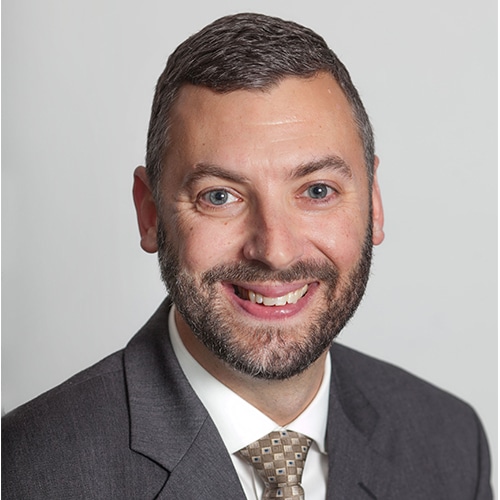 M. Shane Canfield brings more than 25 years of experience in insurance and non-profit leadership to WAEPA. In his role as WAEPA CEO, Shane is responsible for strategic planning and leadership, managing stakeholder relationships, and serving our Board of Directors in organizational oversight.

Brandon T. Jones brings over 18 years of experience in management, information assurance, cybersecurity, and information technology to WAEPA. After working in the DoD, commercial and nonprofit sectors, Brandon joined WAEPA in 2018 to lead our IT Team.

Stephanie Baker is an accomplished leader with over 15 years of service operations experience in the insurance industry. She supports WAEPA by leading the Member Services staff, the largest department in the organization.

Laurie Lee brings more than 25 years of executive-level experience in strategic planning and leadership. She joined WAEPA in 2019 after serving as CFO in the nonprofit sector for nearly two decades. Her expertise is in the development and execution of management strategy, leading financial operations, and streamlining financial procedures to create the best business practices.

Stacy Outlaw is an award-winning marketing executive with more than 20 years of experience. She leads the team that is on a mission to make WAEPA the brand of choice among Civilian Federal Employees.

As our Director of Strategic Operations, Tony leads our Financial Services team and oversees various large-scale projects impacting our organization and membership.